How to Design Your Future?

Do not look for a job or for a better future, you have to design it.

As you read this I am so excited to share my next book is out in the bookstores in Scandinavia from sep. 4, 2019. It has been so exciting to write it from the heart of Silicon Valley. Living in Palo Altofor almost 1.5 years has been great. This area still got the most brilliant minds in the world. We are building out team and I am impressed.

So many great ideas are born here. It is such a privilege to live and write my books from here.

The next book is in Scandinavian (so if you can read it get it here: https://www.gucca.dk/design-din-fremtid-bog-p440330)

If you do not read Danish do not worry – I am soon out with my next one in English as well. One of the 3 jobs I enjoy the most is being an author.

Automation and robotics are set to take over the functions served by human employees, right from answering phone calls to asset management (the systematic and coordinated processes in the organization that is based on the desired service level and acceptable risks. Asset management suggests a plan for the most value-creating acquisitions, operations, maintenance, replacements, and disposals of shares throughout their lifetime).

Casper von Koskull, the CEO of Nordea Bank Abs, has recently stated that he plans to reorganize and possibly cut down on 6,000 jobs in the group to “structurally bring down cost and increase efficiency.” The company plans to invest heavily in digital services to accomplish their goals for 2019.  Deutsche Bank CEO suggests robots could replace half the company’s 97,000 employees

Arguably, robots (or software) aren’t a terrible option for employers. They’re never sick, and they’re never in a bad mood. They’re equipped to handle mundane routines and undesirable tasks that many of us humans would detest. Importantly, they’re programmed to simply complete the task at hand and get the job done. Humans have to prepare for an inclusive work environment that won’t involve race or gender but more so about productivity and functionality.

Industrial robots have been around for many years, but with greater technological advances, it is allowing for greater diversity and integrating robotic systems into the average workplace. With this being a trend, will humans and robots be able to co-exist harmoniously or will it be disastrous based on productivity and create a competitive environment?

Leadership is key to almost any business success and as technology continues to impact the way we work it will impact they way we lead.

In 2017, Amazon had 45,000 robots, and the company now has over 100,000 robots working in their fulfillment center. The firm claims that it will not replace humans because they lack “common sense and the dexterity” but with the increase of robotic systems in the workplace this will indeed birth a new category of leadership. Although we don’t know what kind it will be, robots are certainly a part of our future especially as technology continues to advance.

So if you do not want to lose your job to a robot, so not think like one!

Get the newsletters before everyone else, sign up below 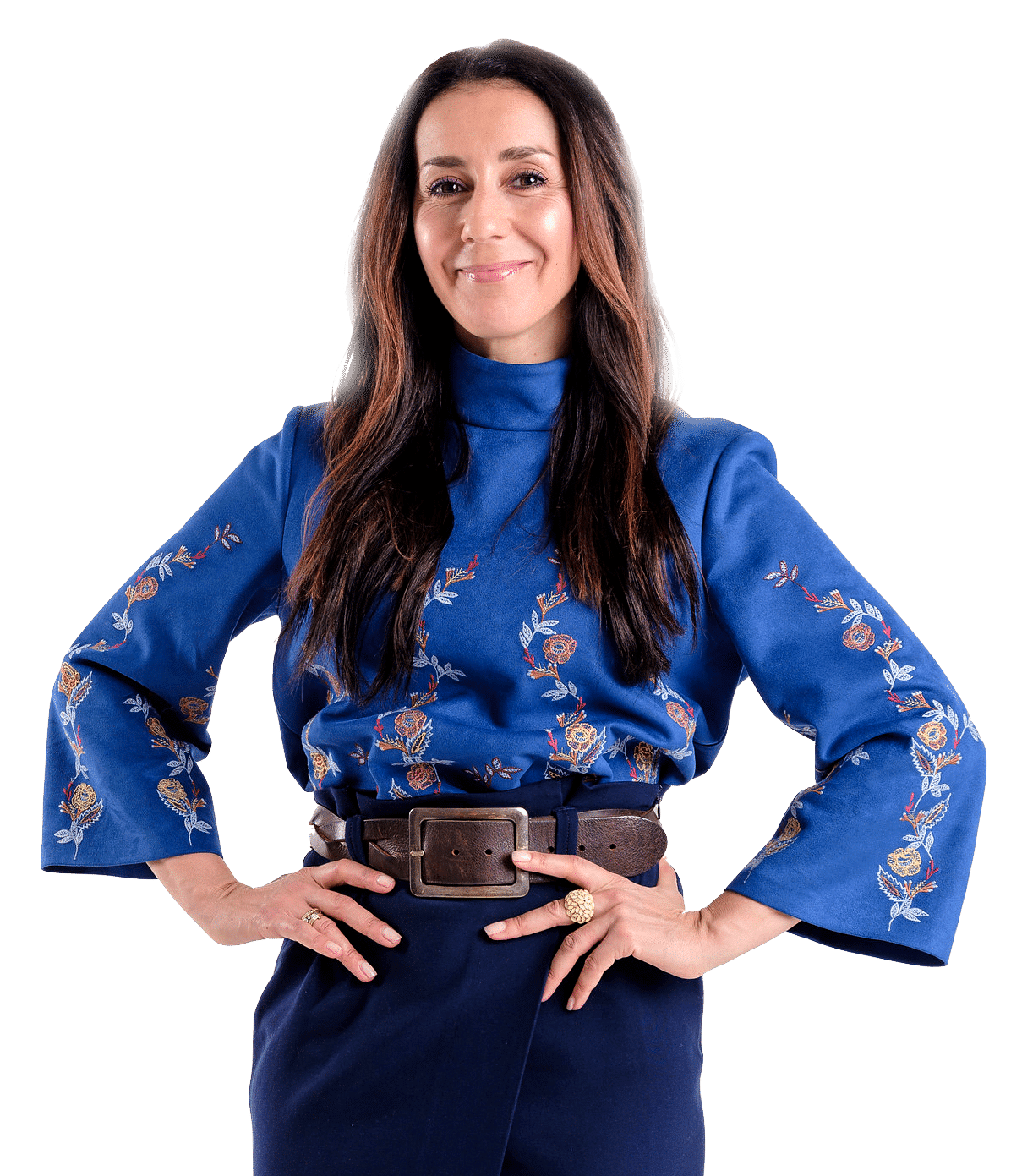